A human rights organisation has warned of the increased number of minor detainees being threatened with execution by the Saudi authorities.

The European Saudi Organisation for Human Rights (ESOHR), via its social media channels, said the number of minors threatened with execution in the Kingdom of Saudi Arabia had increased from four to five minors at least – the true figure cannot be substantiated.

International law prohibits the execution of people for crimes they committed as children, with the death penalty being limited to the most serious of crimes.

Human rights organisations, including the anti-death penalty group Reprieve, Human Rights Watch and the European Saudi Organisation for Human Rights, as well as several US congressmen, have recently raised concerns about loopholes in Saudi laws which allow judges to issue death sentences for those who committed crimes as minors. 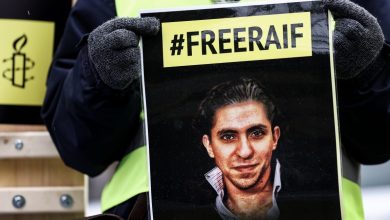 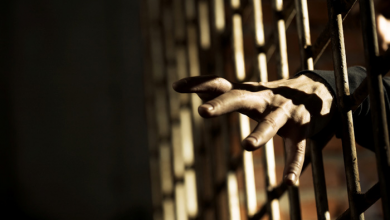 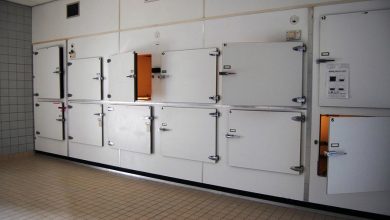 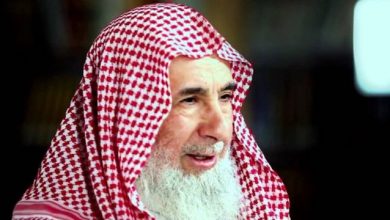