Many detainees and prisoners of conscience in the the prisons of the Saudi regime seriously suffer from deliberate medical neglect, which threatens their lives. There are fears of detainees facing a fate similar to those who died in prison due to medical negligence, such as Dr Abdullah Al-Hamid, Sheikh Ahmed Al-Ammari, Saleh Al-Shehhi and others.

The Saudi authorities claim to be interested in the health of  prison detainees, with the Human Rights Commission, affiliated with the regime claiming that it intended to visit prisons and detention centres to ascertain the conditions of their detainees; assess how the inmates exercising their rights as guaranteed by the law; verify the legality if their incarceration; and assess the detainees’ access to health care, education, rehabilitation, training and social welfare services. The real role of the Saudi Human Rights Commission is still unknown, as is its seriousness in implementing its claims, especially in light of the detainees’ continued deprivation of basic rights, including basic health services.

Riyadh’s government has been accused of grave violations of international laws due to prisoned of conscience being deprived from medical services, thereby putting their lives at risk and using this as a tool for their slow killing.

Most prisoners of conscience in governmental prisons lack the most basic necessary health services such as health nourishment, observance of safety, the provision of necessary medicines, and other services that protect detainees from a deterioration of their health. 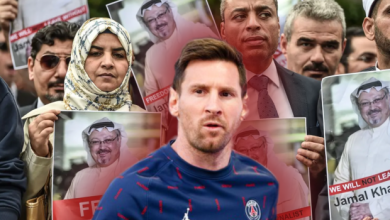 Messi, tourism ambassador of Saudi Arabia, amid accusations of sportswashing 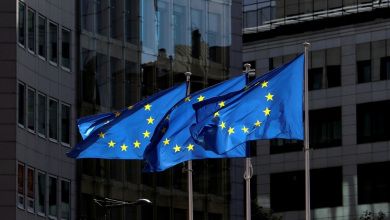