The Saudi authorities are violating international and domestic laws by imposing restrictions on people, especially with regard to movement restrictions inside and outside the country.

Those released after arrest are subject to a travel ban, which are always for many years. Those affected are activists, opponents and influencers in society, such as Loujain al-Hathloul, Samar Badawi and many others.

With these practices, the state is violating Article 13 of the Universal Declaration of Human Rights, which states that “everyone has the right to leave any country, including his own, and to return to his country.”

The authorities also violate the International Covenant on Civil and Political Rights, which states that “everyone legally residing in the country has the right to move and choose his place of residence within that territory and the right of every individual to leave any country, including his country.” 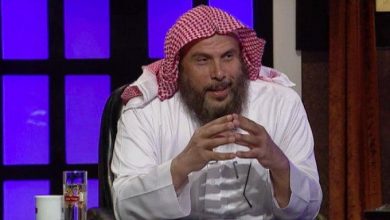 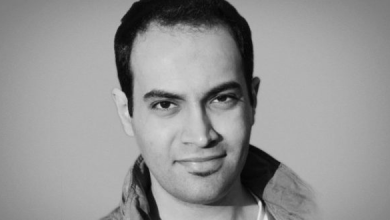 The judiciary postpones the hearing of Abdulrahman Al-Sadhan without justification