The security authorities in Saudi Arabia arrested a young man in his twenties, Yasser Al-Dakhil, son of activist Abdul Hakim Al-Dakhil and grandson of the former detainee.

Abdul Hakim Al-Dakhil – the father of the arrested young man – confirmed that his 20 year old son Yasser was arrested by taking him from his seat at the university emphasizing by saying, “I find no justification for his arrest except to blackmail his father.”

Al-Dakhil confirmed in his account on the Twitter platform, that the arrest of his son Yasser will only increase his determination to perform the duty that he confronted, pointing out by saying, “If the son is dear to me, then all prisoners of conscience are our loved ones and dear ones as much as they seek and were patient.”

forced disappearances, arrests and travel restrictions keep continuing which affects the children of prisoners of conscience and their relatives, in the absence of justice and violation of the law coinciding with the continued deterioration of the human rights situation in the Kingdom 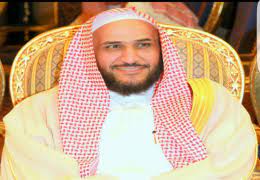 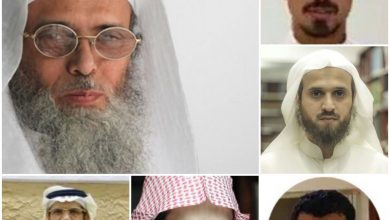