Sanad has been following the comical verdicts issued by the Saudi judiciary against prisoners of conscience in Saudi Arabia, where the Court of Appeal recently re-tried Dr Khaled Al-Rashed and sentenced him to a further eight years imprisonment, bringing the total sentences against him to 23 years. The preacher Dr Khaled Al-Rashed was arrested in 2005 because of his renowned sermon in which he called for protests against the Danish cartoons insulting Prophet Muhammad.

At the time of his arrest, the Specialised Criminal Court issued a five-year prison sentence before the Court of Appeal increased it to 15 years. Instead of releasing him at the end of his sentence in 2020, authorities delayed his release and retried him in February 2022, issuing a new sentence of a further eight years in prison.

Sanad Human Rights Organisation rejects in the first instance the manner in which Dr Khaled Al-Rashed was arrested and the unfair sentences handed down against him for expressing his opinion. Sanad also strongly rejects the farcical trial Rashed was subjected to recently and the extension of his sentence for an additional eight years, which Sanad believes is unjust and politicised to keep Dr Khaled Al-Rashed silent and locked away.

In Sanad, we affirm our solidarity with Dr Khaled Al-Rashed and demand his immediate and unconditional release. We affirm the illegality of the trial as it lacks the most basic standards of criminal justice, such as transparency, permission to appoint a lawyer, and the detainee knowing  the charges against them. We call on the Saudi judiciary to be impartial, transparent and quickly improve its judicial system, and that the system not be used as a tool of oppression in the hands of the repressive regime. We call on the judicial system to seek its independence and develop its mechanisms in line with legal and international standards.

We also call on the international community, with its bodies and organisations, to stand against the violations of the Saudi judiciary and prevent the continued politicisation of its rulings and their use as a tool in the hands of the regime to eliminate its opponents. 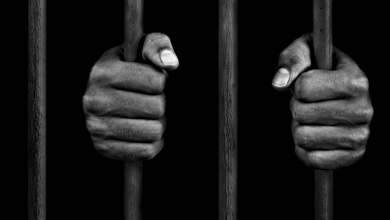 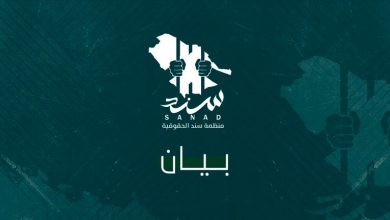