A human rights organisation is calling for the release of one of Saudi Arabia’s most prominent religious figures after thirty years of “unreasonable and irresponsible arbitrary prosections” against him.

Sheikh Al-Ouda is one of the most well-known religious figures in the Kingdom of Saudi Arabia. He was formally arrested by the General Investigations authority in September 1994 and kept detained without trial until July 1999. Critics of the government say this was due to Dr Al-Ouda’s condemnation and disapproval of the administration. It should also be noted, before this first formal arrest, he had been harassed regularly by security forces.

Dr Al-Ouda was arrested again in September 2017 by state security, and the public prosecutor brought charges against him a year after his detainment. In September 2018 he demanded the death penalty against him, as he was charged with 37 charges related to his peaceful speech calling for reforms.

According to documents and testimonies recieved by SANAD, Dr Al-Ouda’s suffering continues inside prison, where he is exposed to the most horrific methods of abuse, injustices and violations. This includes continuous solitary confinement, ill-treatment, medical neglect, and the prohibition of visits or contact for long periods, as well as prolonged psychological and physical torture.

SANAD say the human rights violations against Mr Al-Ouda are no longer acceptable and called for unconditional and immediate release, “The state is not satisfied with its crimes against activists and influencers in society until it extends its repression to reformers, preachers and scholars – this is a dangerous step that threatens Saudi legal competencies.” 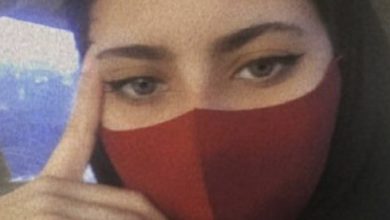 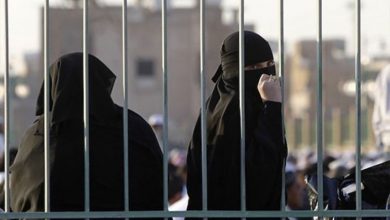