Al-Shamiri was arrested in 2007 with a group of what was known as the reformists of Jeddah, including Dr. Musa Al-Qarni and Dr. Saud Al-Hashemi.

As SANAD congratulates Dr. Al-Shamiri and all the free people on this release, calls on the regime that this release be complete and unconditional and that it grants the doctor his complete freedom to express his opinion and to exercise all his human rights activities. It also calls on the authorities to release the remaining detainees without delay. 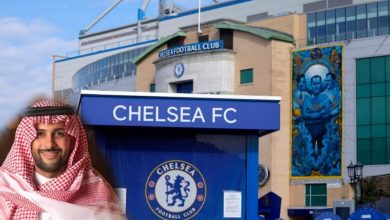 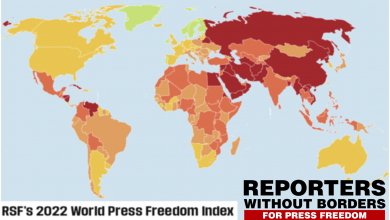